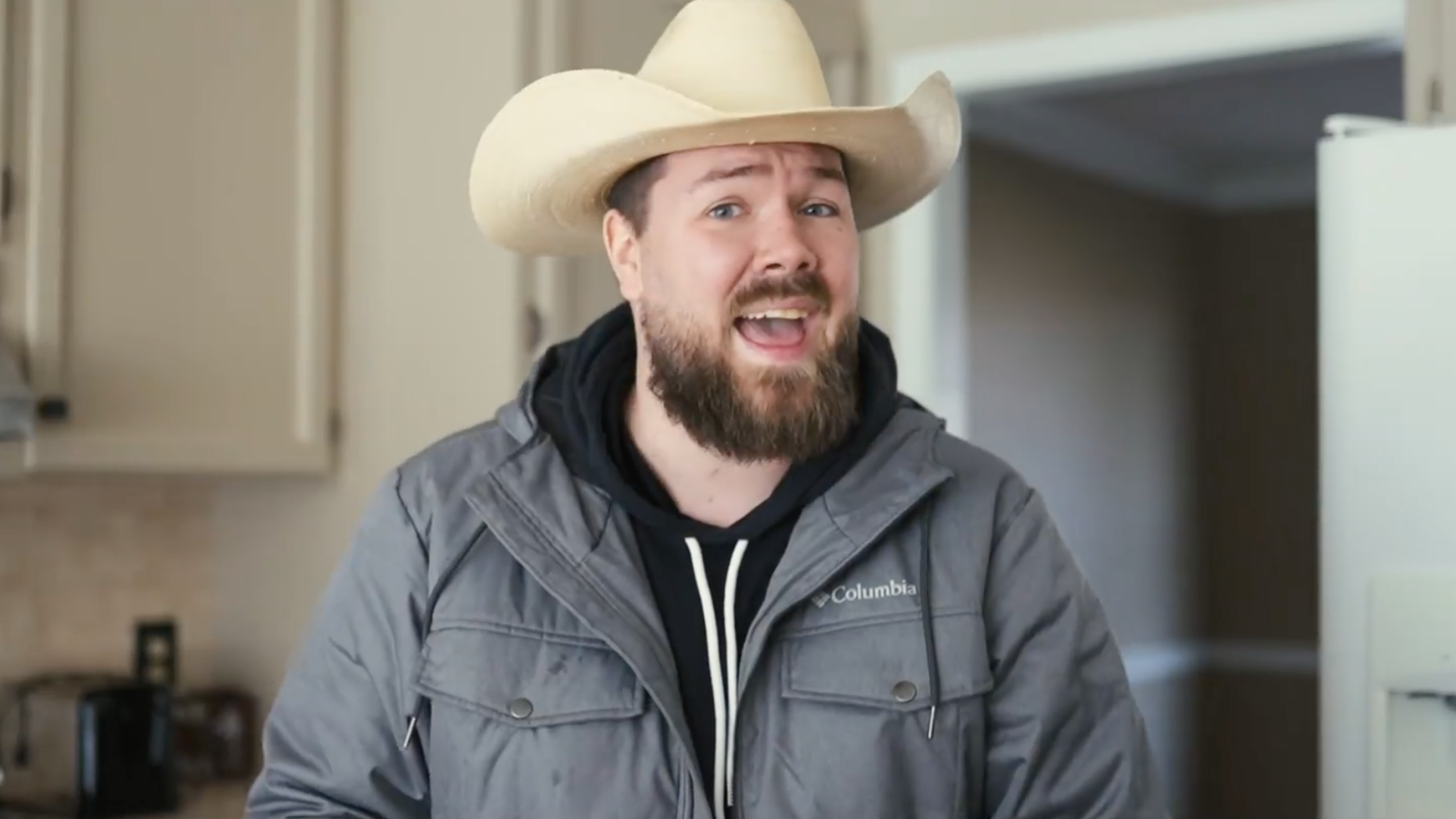 “I got a lead online from a guy. Swear to God, thought he’d lied,” Tompkins sings in his video parody of Luke Combs’ song “Beer Never Broke My Heart.”

The high-production video, which has received nearly 700 reactions, 300 comments and more than 52,000 views on Facebook as of Thursday afternoon, is Tompkins’ light-hearted way of telling the world to come to him for their real estate needs. He wrote the lyrics and video script himself.

The video opens with an irritated homebuyer waiting outside a home for the agent, who arrives late and distracted. When she takes a phone call instead of showing him the house, the buyer throws his hands up in frustration and says, “I should have called Bob.”

The music starts, and Bob shows up with another, much happier, client, who sings, “Buying and selling with Bob never broke my heart.”

The latest video was also well-received both in and beyond real estate circles.

“That is seriously the cutest thing I have ever seen!!!” Austin-based agent Lara Gabriele wrote on Inman’s Coast to Coast Facebook group. “I love it! I hope Bob is crushing it!!”

Tompkins may just have another viral hit on his hands.