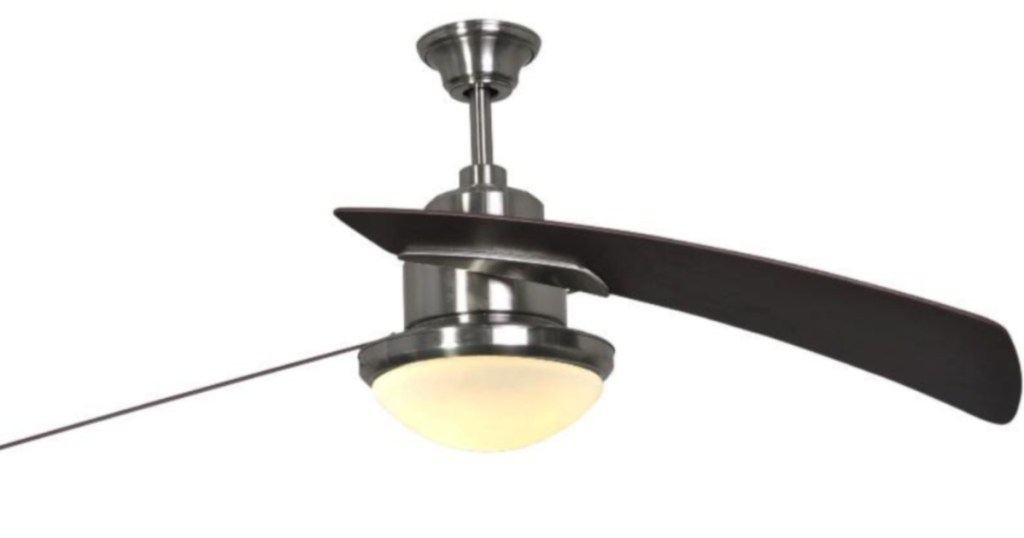 If you bought a ceiling fan from Lowe’s, read this!

Lowe’s is recalling over 70,000 Harbor Breeze 48-Inch Santa Ana Ceiling Fans produced by Fanim Industries, as faulty fan blades have reportedly broken and fallen off the fan while in motion.

Affected ceiling fans were manufactured and sold at Lowe’s stores between May 2014 and January 2016. Manufacturers received 210 reports of the fan blade ejecting from the fan and in 10 of those complaints, customers were injured by the flying blades. Head here for more details.

If you find that your ceiling fan has been affected by this recall, contact Fanim Industries for a free set of replacement blade holders. Request new blades by calling the manufacturer at 888-434-3797 between 8 a.m. and 5 p.m., or emailing recall@fanimation.com.

Stay up-to-date on recalls and other news!