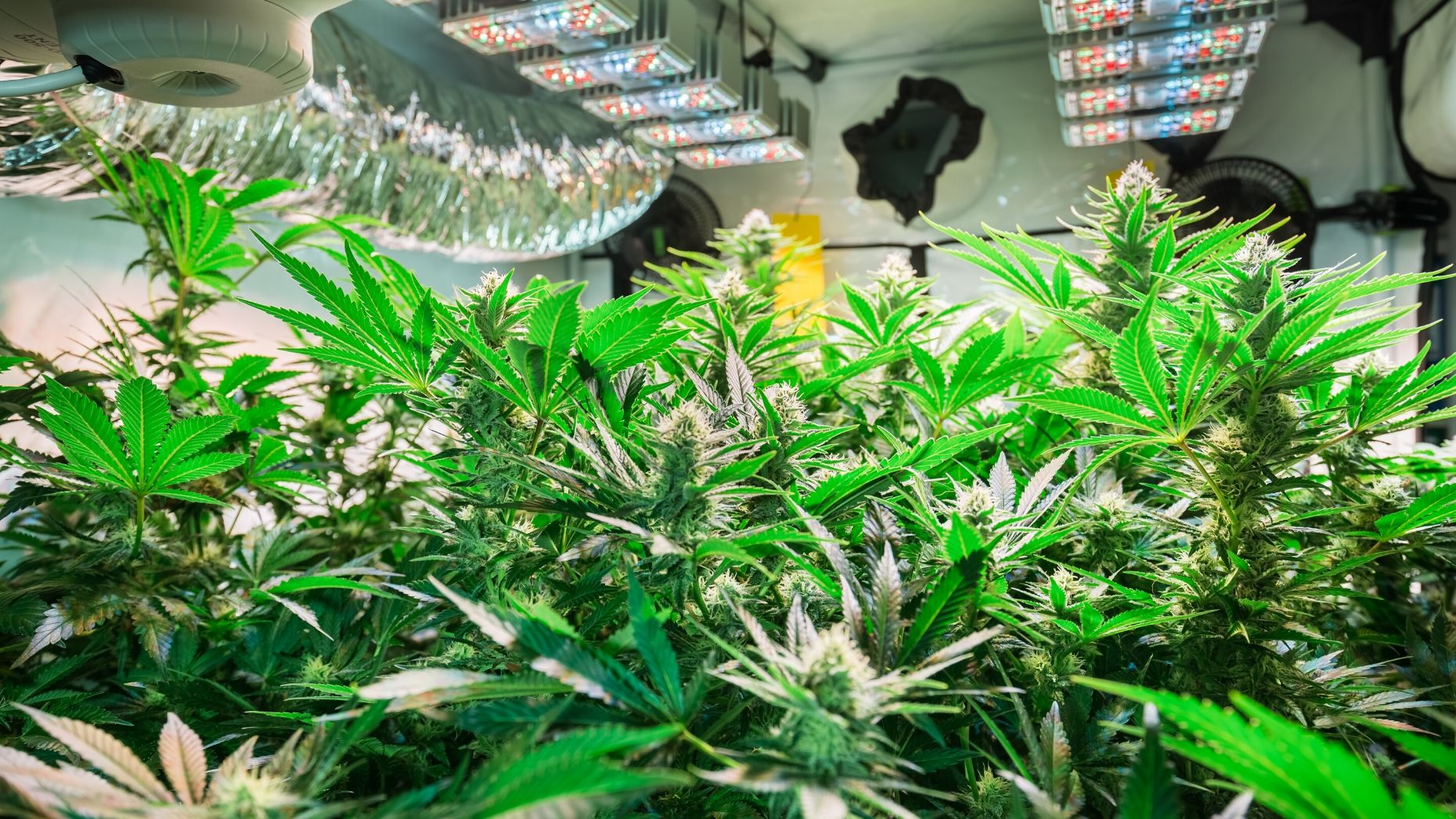 According to a new study by the National Association of Realtors, some members report an increase in residential property values near dispensaries in states where marijuana is legal.

As more states relax marijuana laws, these legal changes are affecting the real estate industry on multiple levels, according to a new National Association of Realtors (NAR) survey released Tuesday.

In general, Realtors have noticed the legality of marijuana making an impact on markets in various ways. In states where marijuana is legal in some form, 9 to 23 percent of Realtors polled said they believe residential inventory is dwindling for a few reasons, including the marijuana industry’s all-cash purchases.

The changes in legality have also caused homeowners associations (HOAs) to scramble to create new regulations for residents.

“As marijuana has become legal in a number of states, HOAs are looking at where an owner can both smoke marijuana and grow marijuana,” Dr. Jessica Lautz, vice president of demographics and behavioral insights for NAR, said in an email. “Many HOAs are restricting smoking and growing in common areas, or private yards without fences, and even within homes.”

While most respondents mentioned HOAs needing to create new regulations on using and growing marijuana in homes or common areas, only 3 percent specified that HOAs in their area allow growing or smoking in homes and common areas.

Because most Realtors reported never having sold a grow house (about 75 percent), it’s difficult to say whether or not these homes carry any stigma after they’ve been utilized in this way. Out of those respondents who have sold a grow house, 27 percent in recently legalized states had difficulty selling, while 25 percent in states legalized before 2016 reported having difficulty selling.

On the leasing side, about 50 percent of survey respondents operating in states where medical marijuana is legal reported having no issues leasing a property formerly occupied by a tenant legally growing marijuana. In locales where both medical and recreational marijuana are legal, 35 to 49 percent of Realtors said they did not have difficulty leasing a former grow property to a new tenant.

However, “Selling a home or even leasing to a new tenant could be difficult if there are lingering moisture issues or [a] smell that is hard to remove,” Lautz noted.

Marijuana’s effects on real estate have even extended to cannabis-themed open houses lately, as Byron Lazine and Nicole White noted to Inman readers in January.