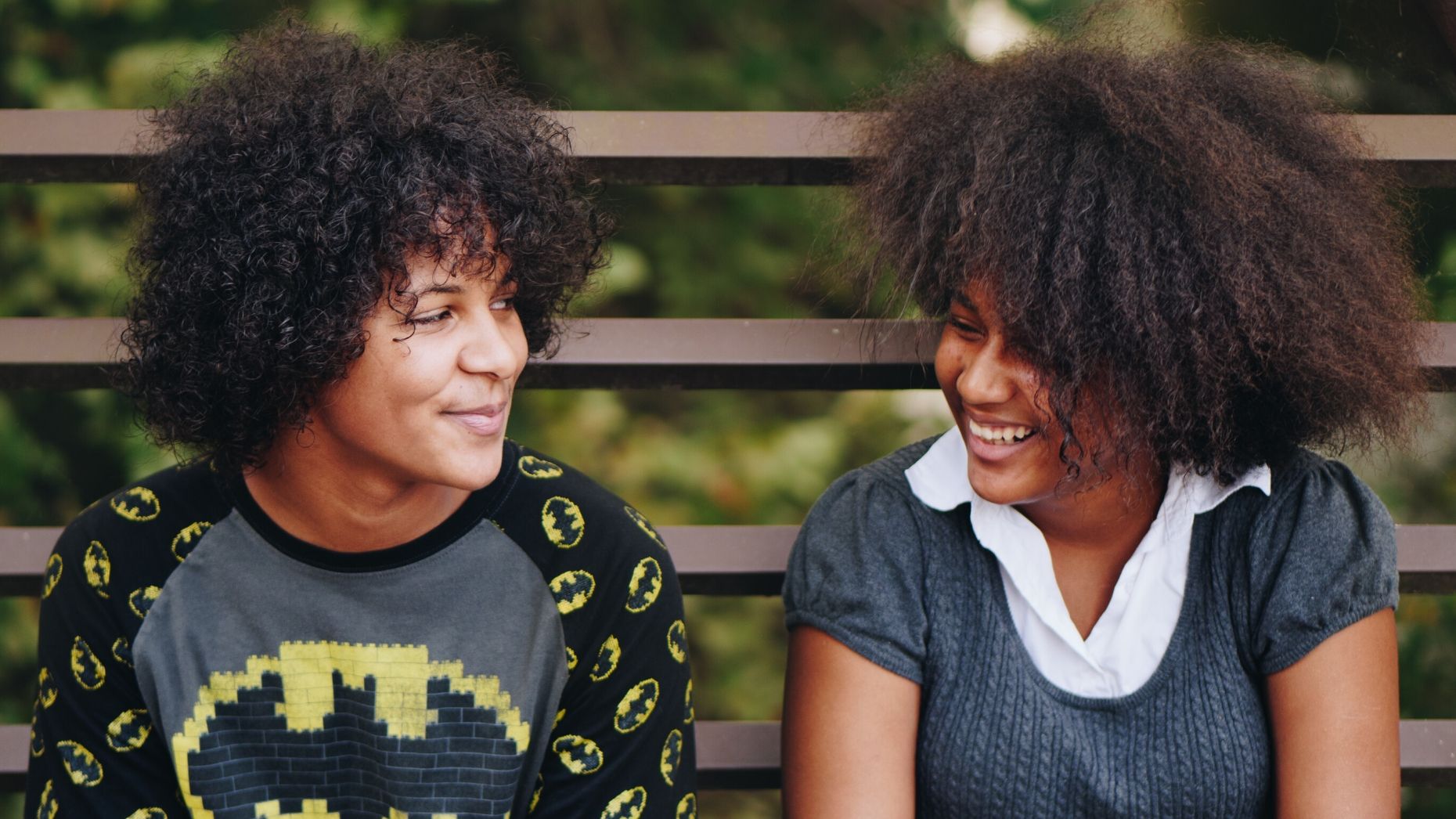 The National Association of Realtors held its second annual policy forum on Thursday in Washington, D.C., and discussed the widening racial gap and its impact on homeownership.

At a time when housing prices continue to climb and affordability continues to dwindle, the National Association of Realtors (NAR) is eyeing ways to diminish the racial homeownership gap.

The association recently announced sweeping changes to the way it approaches housing discrimination, which became all the more relevant after a groundbreaking report by Newsday that highlighted specific instances of discrimination by real estate agents, including some Realtors.

In the past year, NAR, along with the Urban Institute and the National Association of Real Estate Brokers — a trade association that was established for African American agents at a time when they were still excluded from NAR — held a roundtable focused specifically on boosting the homeownership rate for African Americans.

According to the most recent Census information, homeownership among African American stood at 44 percent. The homeownership rate for white Americans, meanwhile, stands at 73.7 percent.

“The fact that homeownership rates for African Americans have regressed in spite of the presence of fair housing laws makes clear that various institutional challenges still must be faced and defeated,” NAR President Vince Malta said in a statement. “By strengthening post-purchase counseling; funding programs to prevent foreclosure for low- and moderate-income and vulnerable families of color; and building tools that help create early-warning displacement triggers, we can ensure first-time homebuyers have the knowledge and resources to remain homeowners for the rest of their lives.”