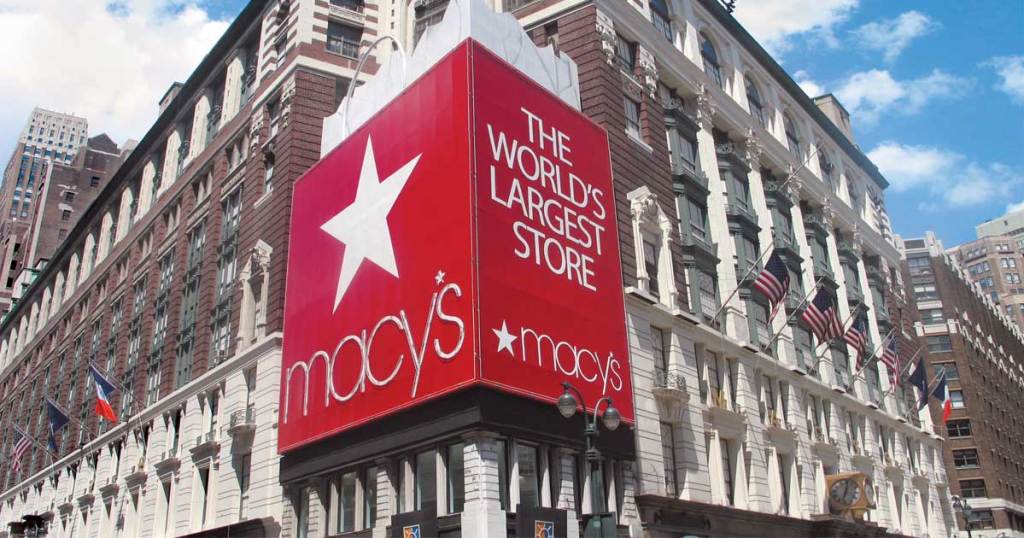 Macy’s announces another round of store closures.

Today, February 4th, the Washington Post reported that Macy’s plans on closing 125 stores over the next three years. This is a result of disappointing sales during the recent holiday season.

After these closures, Macy’s will have about 400 stores remaining.

In 2016, the company first announced that it would close 100 stores after reporting six consecutive years of declining sales. Since then, Macy’s has been closing additional locations as their leases expire.

Macy’s, which had $25 billion in sales in 2018, is one of the country’s largest and most prominent retailers, with anchor stores at hundreds of U.S. shopping malls. The retail giant has closed dozens of underperforming stores, many of them in shopping malls. Macy’s continues to struggle to win over customers who are increasingly buying online.

Bookmark this page to follow the latest news of store closures!