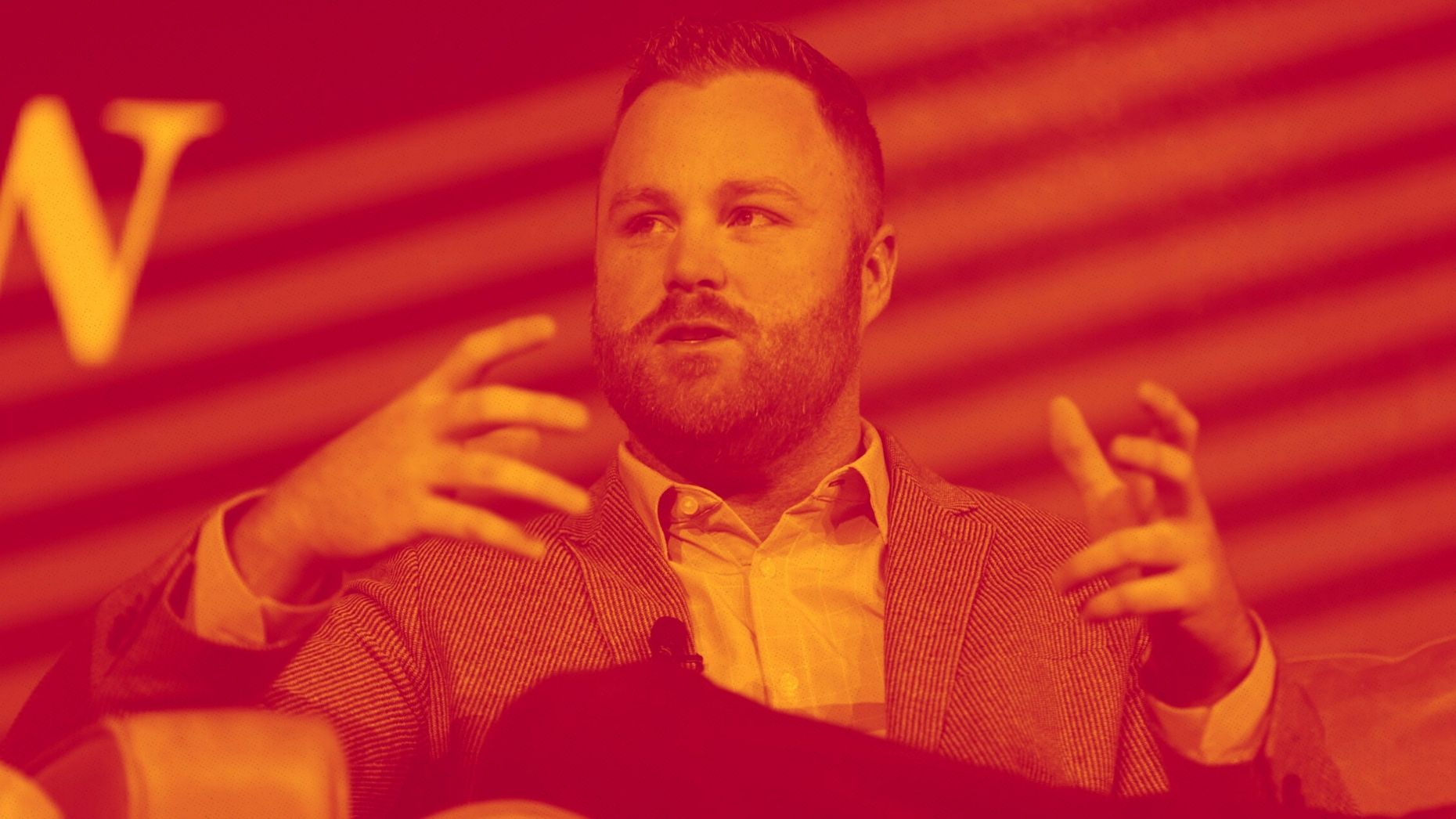 With national MLS and lifestyle search capabilities, the app is just getting started in its pursuit to both help agents stay connected with their databases and compete with home search mammoths.

Keller Williams has big plans for the first quarter of 2020, the biggest of which is likely the release of its consumer-facing search and transaction app.

Designed for buyers and sellers within the Keller Williams ecosystem (and hopefully those not yet in it), KW’s app was demonstrated in a personal sneak peak at Inman Connect New York.

While the app remains in development and was resting on its development platform, it performed admirably in the limited-speed environment, and it shows potential to be a hit with agents of the technology-driven real estate franchise.

All of the basic home-search functionality is in place, supported by walk scores and ratings for nearby accessibility to entertainment, restaurants and other social amenities.

Map search will likely drive home search on the KW app, as is the case with most real estate apps.

Properties are pulled in through a national MLS search experience via collaboration among KW offices around the country, similar to national portals, such as Zillow and realtor.com.

As users search in specific ZIP codes or for properties with fenced yards, the app will track those preferences and begin to prioritize similar listings.

The app is most unique in its ability to keep buyers and sellers in the loop on their searches, deals and closings, which is executed in pretty novel fashion.

Keller Williams has linked the app with Command, its agent operating system.

This means that as each agent uses the software to manage transactions and enters day-to-day updates, that activity is automatically reflected in what the consumer sees in the app, relative to their own listings and sales.

This is a clever way to ensure agents are always keeping their clients in the know, and it essentially doubles the agent’s productivity. This allows them to simultaneously manage the deal and client expectations, which can often be a challenge for a lot of agents.

What drove this experience was the separation that occurs between agents providing information and consumers using third-party apps.

As Keller Williams President Josh Team put it in the demonstration at the Marriott Marquis hotel, solving that still start with agents, which he calls the company’s primary value proposition.

“I’m your offline experience as your Realtor,” Team said. “And you would go somewhere else for your online experience, and there’s leakage there because some will go off elsewhere, into the [ether].”

“So our No. 1 goal is that if you’re in a Keller Williams database, that relationship is fortified so you’re less likely to go elsewhere,” Team said.

The app also contains individualized deal guides for buyers and sellers. Each is branded with the agent’s headshot and profile and specific to their transaction.

The largest concern KW likely faces with its app is getting consumers to use it. It’s not a small hurdle, as homeshoppers have more than enough to choose from.

The first tactic will, of course, be one-on-one, agents encouraging their clients to engage to use it.

“The differentiator for us, is that we don’t expect a consumer is just going to find out about the app on their own,” said Annie Switt, Keller Williams vice president of marketing. “The behavior we imagine is that an agent is reaching out to their consumers and setting up a saved searched for them because of the interaction Command and the app will have with one another.”

The pairing of the two operating environments gives agents the ability to create and manage searches through Command that will then publish to the app for the client.

The second tactic for outreach is a series of highly-targeted, location specific animated web videos that KW will roll out in programmatic online campaigns. (Programmatic advertising automates the buying of targeted online ads.) Each video will be market-specific and agent-branded.

The company’s mortgage and home insurance companies will also be represented in the app, indicating the company’s intent to contain as much of the transaction under their own brand as possible.

Team said that app’s development was driven in part by the concept of “table stakes,” meaning that they wouldn’t start adding real value to the app until it had features on par with what the current search app market was offering. In other words, what everyone else is doing is the starting point.

“It’s actually on our [white] board for our whole consumer journey,” Team said. “It’s built into our strategy.”

Keller Williams has agreed to offer Inman a full demonstration for review upon its official launch later this year, so stay tuned.

Have a technology product you would like to discuss? Email Craig Rowe