Experts said Friday that the multiple listing service landscape is likely to see continued technology innovation, as well as consolidation, in the future.

The multiple listing service (MLS) landscape has changed rapidly in recent years, but experts believe that the pace of disruption is only going to pick up in the future.

“The billions of dollars that have been deployed year-over-year is here to stay,” Leo Pareja, founder and CEO of real estate software company Remine said Friday morning. “You can either be disrupted, or you can innovate from inside.”

“This is an environment that will be constantly moving,” John DiMichele, CEO of the Toronto Real Estate Board added. 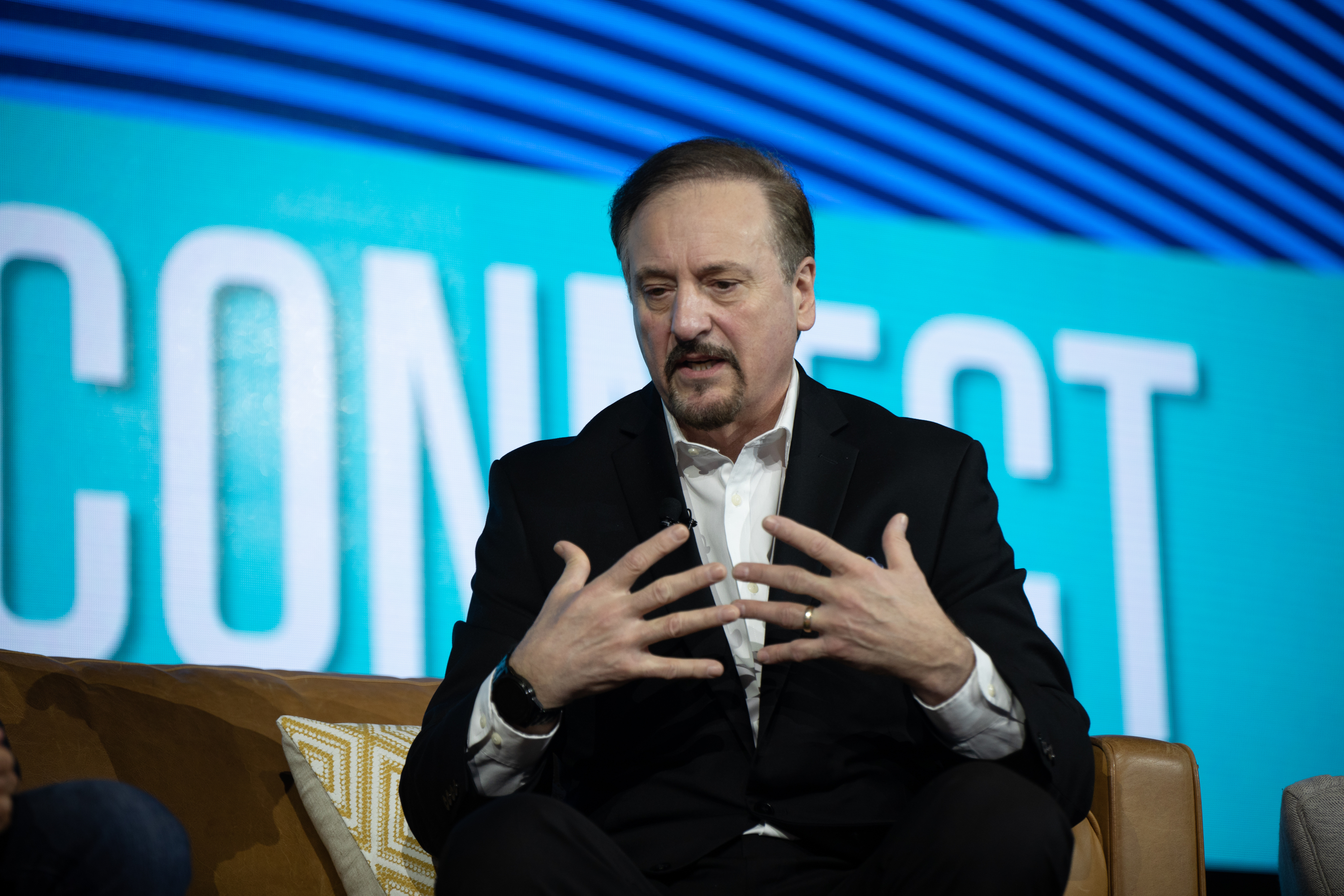 DiMichele and Pareja were both part of a panel discussion, titled “Building the MLS of Tomorrow,” at Inman Connect New York. During the conversation, Pareja explained that the MLS world faces a number of challenges. For starters, there are hundreds of different organizations spread across North America, meaning the environment is fragmented.

On top of that, some of those MLSs are small and thus lack the resources — either in cash or manpower — to actually innovate or compete with larger organizations.

“The smaller ones don’t have the technological, human capital and capital-capital to invest in newer technology,” he said.

MLSs also have a challenging mandate, with Pareja noting that they have to cater to both the “10-person shop” and massive companies like Keller Williams.

Despite those challenges, though, there has been improvement more recently.

“What we’ve seen in the last 18 months is a lot of the incumbents have woken up,” Pareja argued, “and started innovating.” 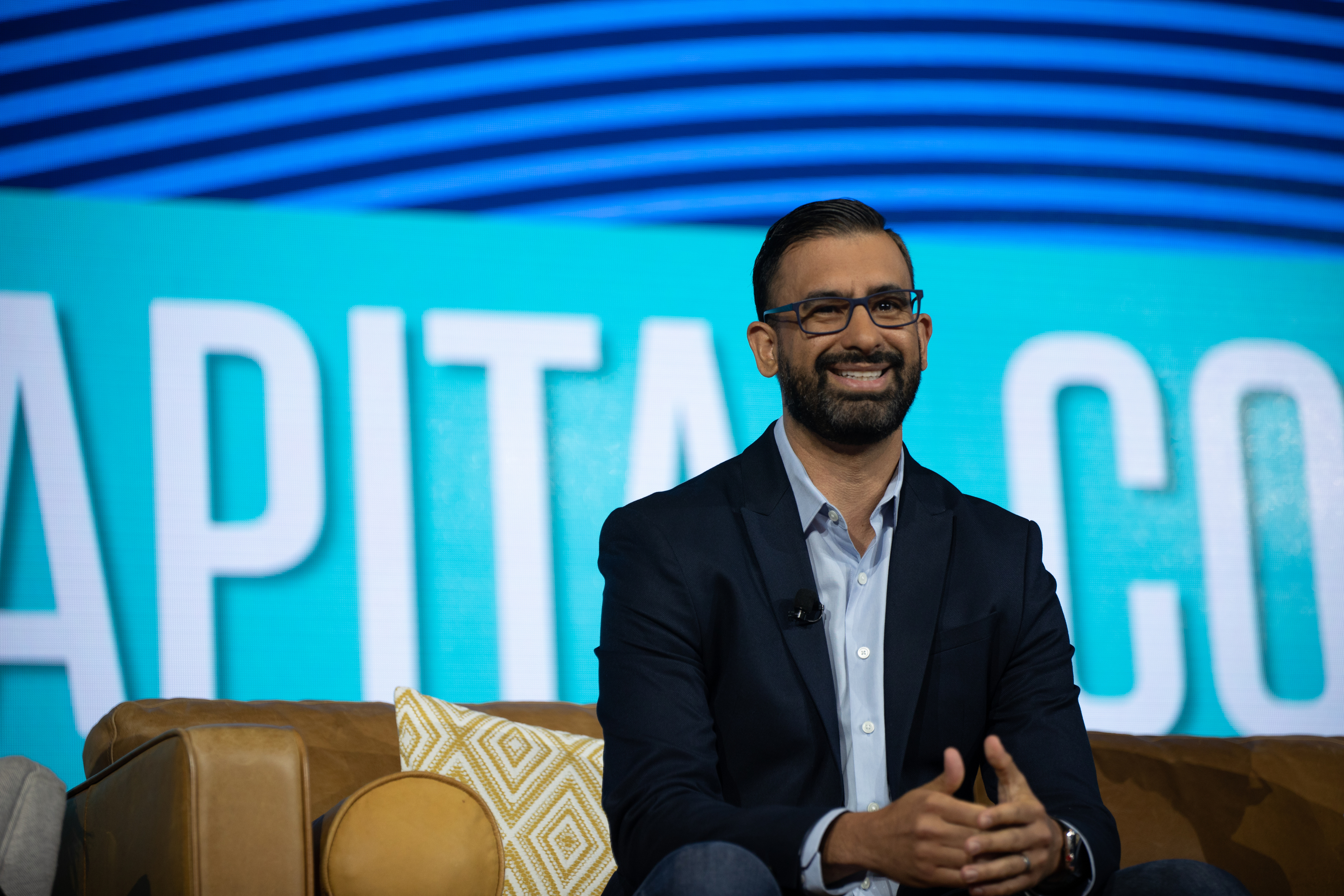 Pareja went on to say that some of the areas in which innovation will make headway include becoming mobile-friendly, data safety and interfacing between different technologies from different companies.

Of course, one of the other big ways that the MLS world has been changing recently is through consolidation. Most notably, Bright MLS formed out of smaller organizations in 2017, and other multiple listing services have similarly pooled their efforts either through outright consolidation or via various forms of cooperation.

During Friday’s discussion, the panelists didn’t go into great detail about how consolidation might play out, though they both agreed that as a trend it’s likely to continue.

“Having a couple hundred members is difficult to support from a staff level,” Pareja said of the forces driving the trend. He added a moment later that, “consolidation is moving rather quickly.”

DiMichele agreed, saying that the barriers between systems are likely to grow smaller in the future.

“I don’t think the answer is to continue to have that separation, we have to move in that direction,” DiMichele said. “It’s a difficult thing to do but you have to be tough and strong and visionary and move forward.”