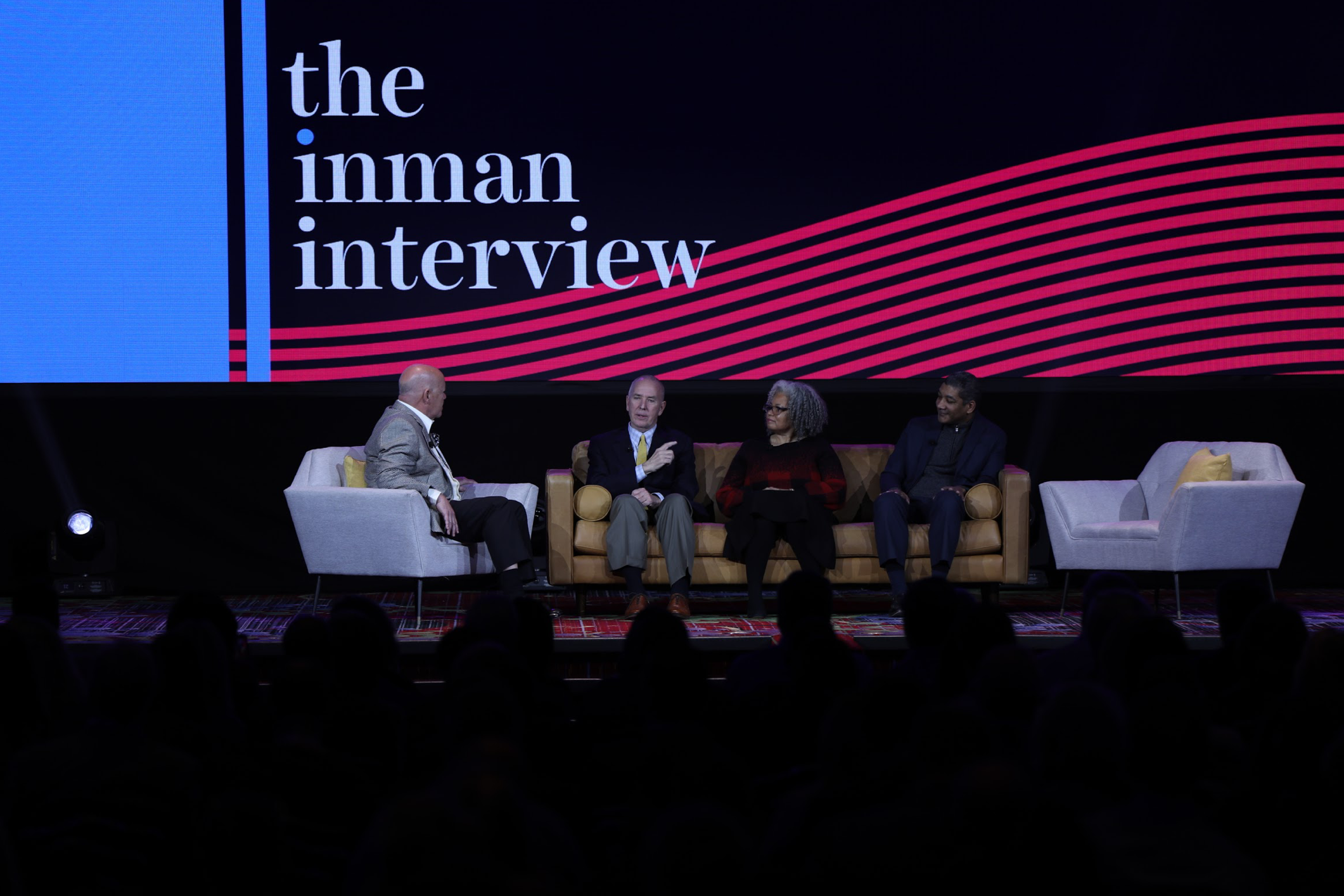 Inman Connect sessions are on video replay. Tune-in for winning strategies, and discover what’s next in real estate. Session videos, livestream access and event discounts for Connect are all exclusive to Inman Select subscribers.

In November, Newsday rocked the real estate industry to its core with a groundbreaking, three-year investigation that revealed widespread bias against consumers of color on Long Island.

Although industry members were shocked by the results, the Newsday investigative team revealed on the Inman Connect New York stage that the findings were in line with Long Island’s long history of racial segregation.

“We didn’t think Realtors were racist,” Newsday Deputy Editor Keith Herbert said. “What we knew was Long Island had a historical segregation pattern. We just wanted to know if the industry had any hand in continuing this pattern.”

To learn more about Long Island’s history of segregation, tune into the video above, or read the full article here.

Don’t miss out on the latest Inman Connect videos published daily. Discover what’s next and grow your business by watching on replay or joining us at upcoming events for live learning and networking.