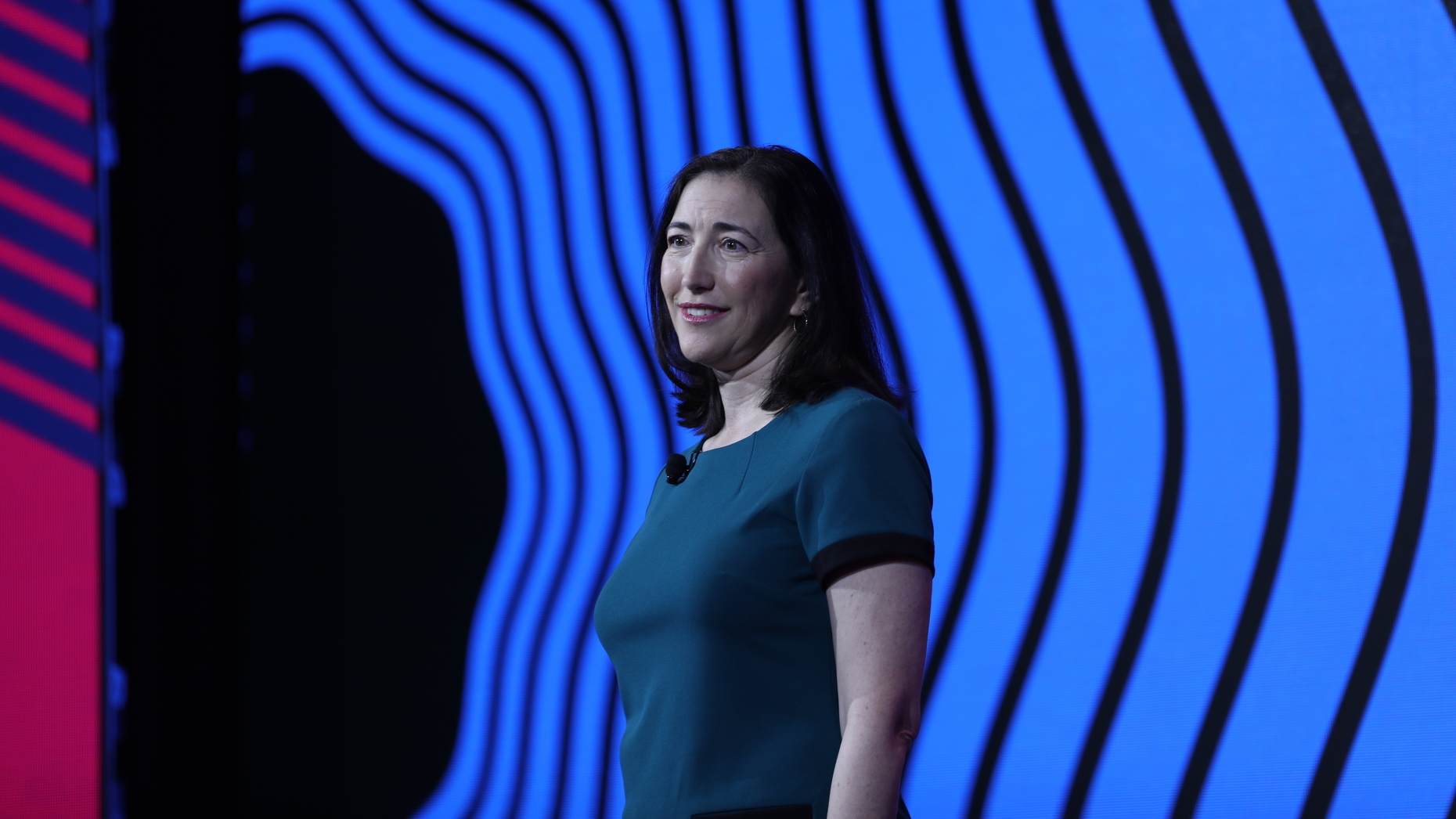 Discrimination in real estate is a problem that is not going away, Valerie Alexander, CEO of Speak Happiness, pointed out at Inman Connect New York 2020.

Discriminatory practices in the real estate industry have been the topic of near constant discussion since last November, when Newsday published an explosive investigation that uncovered widespread bias among real estate agents on Long Island. And in order for real change to take root, the industry needs to keep talking about discrimination because, as Valerie Alexander, CEO of Speak Happiness, pointed out at the Inman Connect New York 2020 presentation “Bias, Brain Science, and How to Overcome Discrimination in Real Estate”, ignoring the problem will not make it go away.

Alexander said that, for long stretches of American history, real estate agents have been automatically programmed to hold certain preconceptions about people’s race, religion and socioeconomic background. Due to government policies such as redlining and government-enforced segregation, beliefs on who belongs where and what makes a safe neighborhood have become deeply ingrained in the minds of many Americans – agents, included.

“All brains have bias,” Alexander said, explaining that humans are evolutionarily programmed to release the stress hormone cortisol when they encounter a person who is different or unfamiliar. “It’s not being aware of what your bias is and how it’s affecting your behavior and who it’s hurting.”

Ignoring that one has bias can lead to everything from people not being shown homes in certain neighborhoods due to the color of the skin to agents not getting hired despite being qualified. The first step in fighting bias is, according to Alexander, to acknowledge it. If a client who looks differently than you or who speaks with an accent comes into the office and you find yourself growing uncomfortable, step away and take a deep breath.

“Say ‘I am going to treat this person as if they were who I typically deal with,’” Alexander said. “The difference will be tangible and you will do better.”

On a brokerage scale, companies can fight discrimination by tracking implicit bias in the workplace, as it will allow companies to become aware of the problem without calling anyone out. Brokerages should also institute clear discrimination and home showing policies as well as expand their network of agents and clients to include people of all backgrounds — that way, preconceptions and stereotypes will slowly start to change.

“Motivate your team to care about this not because they’ll get in trouble if they get it wrong but because human decency requires us to get it right,” Alexander said.