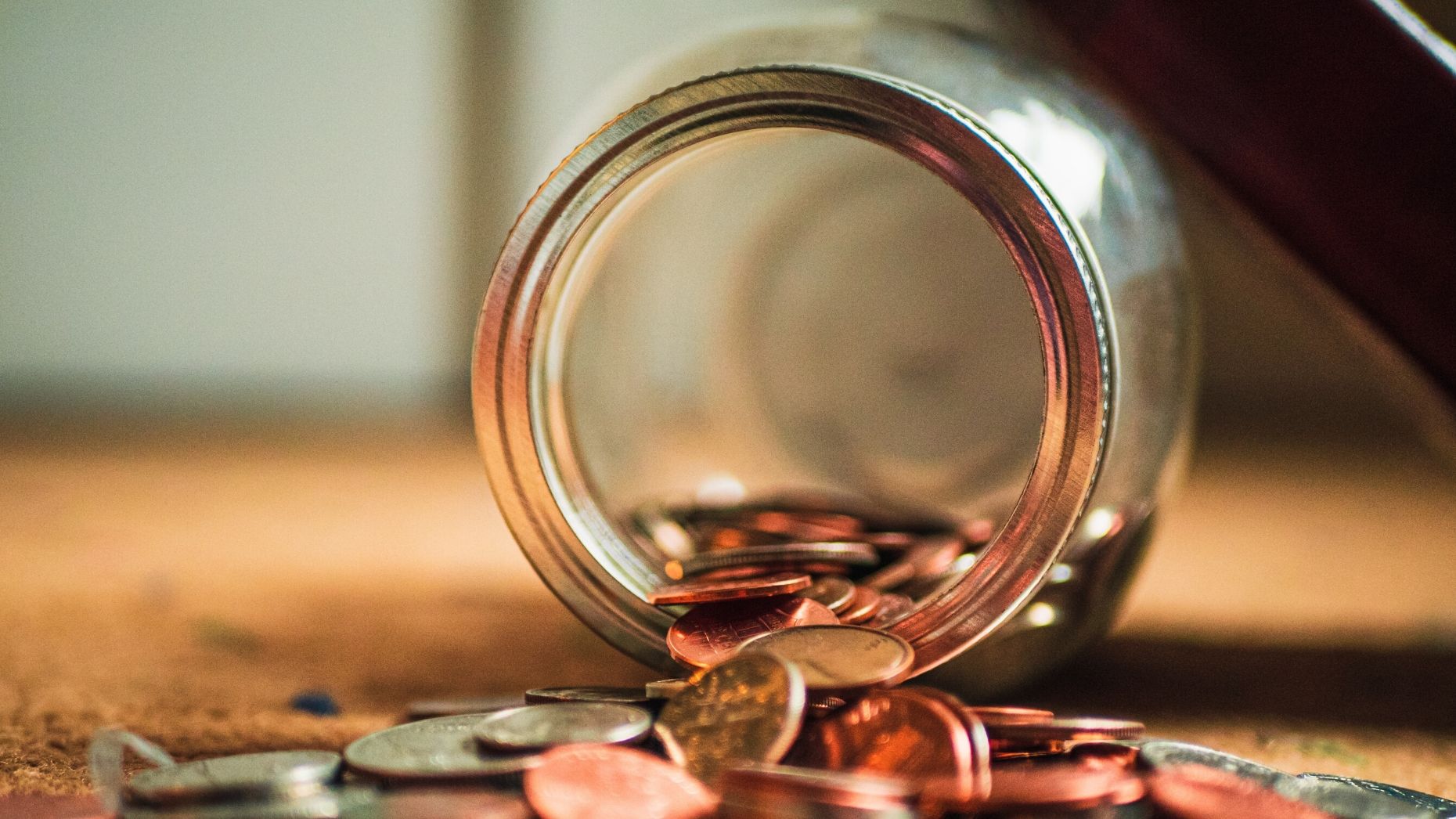 Three real estate startups were among the top 15 biggest fundraisers in 2019, a new report published Thursday by AlleyWatch, found. Opendoor, Vacasa and Compass, all of which raised $300 million or more, were all within the top 11.

Opendoor, which came in at 11 on the list, announced in March, the closing of a $300 million funding round, bringing the company’s total equity raise to $1.3 billion. At the time, sources close to the company told Inman that Opendoor was valued at $3.8 billion.

Vacasa, the fast-growing vacation rental startup, came in at No. 10 on the list, with its October funding round of $319 million. In total, Vacasa has raised more than $526.5 million, giving the company a reported valuation north of $1 billion.

The money was part of a Series C round that was led by technology investing firm Silver Lake. A handful of other venture firms that previously put money into Vacasa — including Riverwood Capital and NewSpring — also contributed.

Compass, one of the industry’s most well-funded and rapidly expanding brokerages, finished eighth on the list. The company, in July, announced it raised $370 million — which it said was for platform and tech development — bringing the company’s total raise to $1.5 billion for a reported valuation of $6.4 billion.

Both Compass and Opendoor have something in common: The embattled SoftBank Vision Fund participated in both of their investment rounds. The company’s investing record has been under more intense scrutiny than usual, as of late, due to the public struggles of WeWork, one its biggest investments.

WeWork’s problems — which included an ousted CEO and a plummeting valuation — also have led to increased skepticism over the reported valuations of SoftBank’s biggest investments. In total, five of the companies on the list were backed by SoftBank in 2019, including Flexport, the top startup, which raised $1 billion and Nuro, No. 2 on the list, with a raise of $940 million.