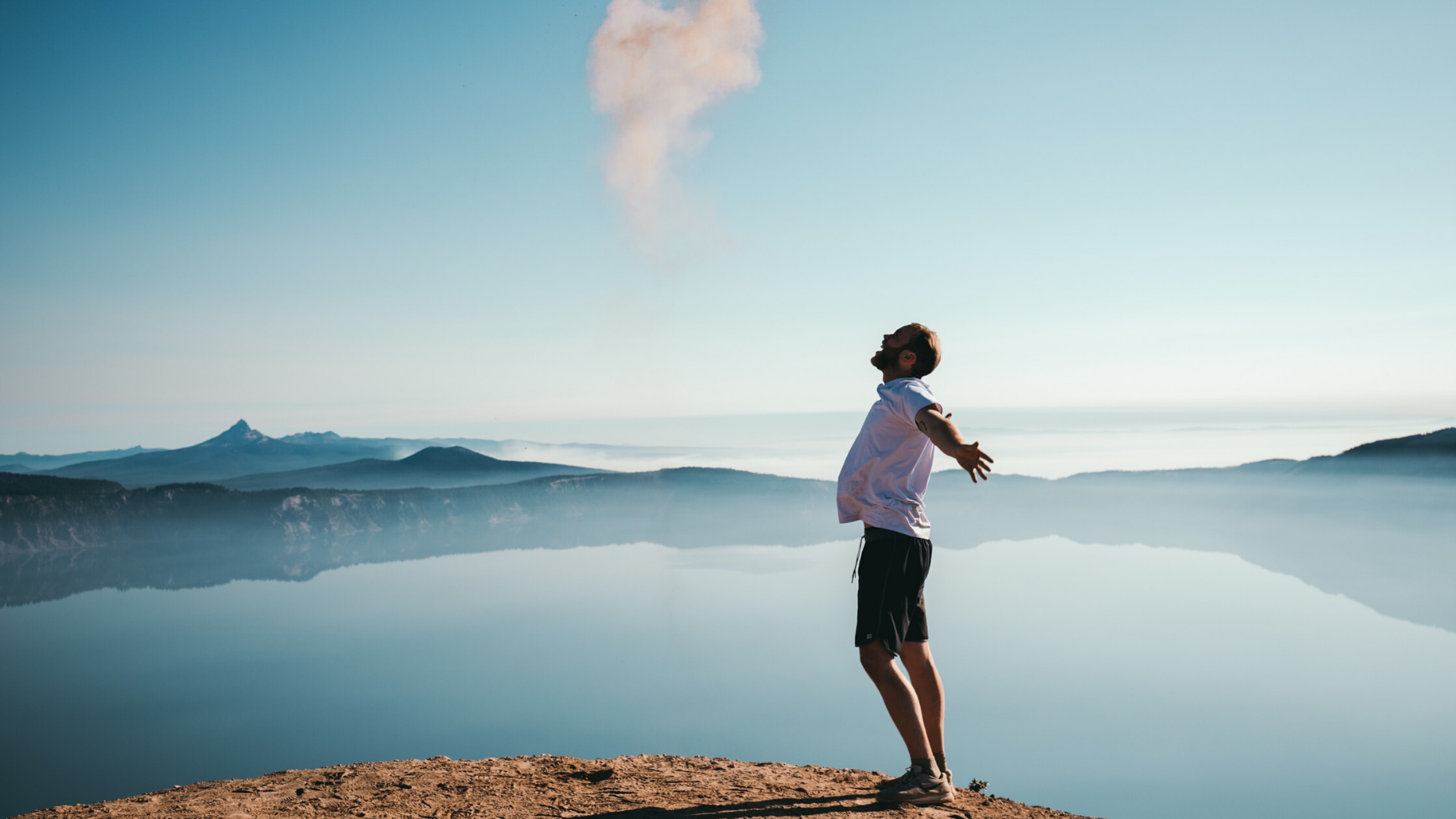 Jay Thompson is a former brokerage owner who spent the past six years working for Zillow Group. He retired in August 2018 but can’t seem to leave the real estate industry behind. His weekly Inman column publishes every Wednesday.

It’s not often that I don’t know what to say. Sitting here at 1:30 a.m., it’s about 8 hours past my deadline to submit this column, and I’m staring at a blank screen.

Assuming this gets published on it’s normal cycle (and who knows with the late submission in a holiday week), it’s January 1st. It’s a new year. Most consider it the beginning of a new decade, though that’s a matter of some debate.

Scroll down the list of recently published articles on Inman, or any other content-heavy news/lifestyle site, and you’ll see all sorts of articles about the past year, the upcoming year and decade, resolutions, goals and all those things people seem compelled to write this time of year.

Last year? It’s easy to cop an attitude that the past is the past and you can’t change it. What’s done is done. However, what you can do is learn from the past, try growing the good, and minimizing the bad.

Resolutions? You know, those things you commit or re-commit to doing throughout the upcoming year. Some people poo-poo the whole resolution thing. Personally, if a date on a calendar gets you motivated to do something good for yourself or others, I say knock yourself out and go for it!

My wish for you is to make a resolution for your health. Yes, these are the standards of, “I’m going to stop smoking, lose weight, go to the gym …” This (formerly) smoky, overweight couch potato had a heart attack at the age of 51. Trust me, you don’t want one of those. Put down the cigs, get off the couch, and get your ass to the gym.

My new year’s resolution is to submit my Inman column on time. (And the editors roll their eyes, knowing well this will likely be one of those resolutions that won’t make it to February.)

I’m also going to try to keep the same resolution I have made since the aforementioned heart attack — don’t sweat the small stuff. Life is too short to worry and wring our hands over the daily minutiae that arises. Look around and be honest. A lot of y’all are sweating the small stuff. All that does is add stress to your life, and no one has time for that.

Goals? You don’t care what my goals are, and frankly, who am I to tell you what your goals should be?

What you probably should do is write those goals down. Revisit them periodically to make sure you are on track. Modify them as necessary. Yes, it is OK to modify your goals. Things change, something shifts that affects your plan and ability to make a goal. Don’t lower the bar, but feel free to modify as needed. Setting a goal on January 1st and never looking at it until December 31st is a recipe for failure. Write them, review them, tweak them, and beat them.

Predictions are a popular thing to write about this time of year. People predict trends, interest rates, market shifts, winners and losers, you name it, people predict it. Most never revisit those predictions. Others like my friend Rob Hahn do a pretty good job owning up to their predictions.

My predictions for 2020? Lots of real estate will be bought and sold, all across the country. In the vast majority of transactions, an agent will be involved. New startups will emerge, proclaiming to be disruptors. There’ll be mergers and acquisitions. Some real estate executive will say something stupid and people’s heads will explode. Someone will blame Zillow for whatever ails them. Haters will keep on hating. Winners will keep on winning.

Winners. Those countless agents who act ethically, provide their clients with the service they deserve, and sell a ton of real estate.

Here’s what I know about this particular group of agents:

Be a winner, not a whiner.

Word of the year

The past few years there’s been a move of sorts to replace the traditional resolution with a “focus word” or “word of the year.” Choose a focus word (or short phrase) to help keep you centered on your goals. It acts as a reminder and inspiration that you can look back on and remember what drove your goals in the first place. It can symbolize the pure essence of your goals, wishes, and hopes for the new year.

A couple of friends of mine who get both real estate and life are particularly adept at choosing focus words.

I like this concept, and am still pondering my word/phrase. I’m leaning heavily to “Pura Vida.” Recently my wife and I spent eight days in Costa Rica, where the phrase Pura Vida was born. The literal translation is “pure life” and it loosely translates to “full of life” or “this is living.”

Like the Hawaiian “Aloha,” Pura Vida can be used both as a greeting or farewell, and as an answer expressing that things are going well, as a way of giving thanks, or showing appreciation. In modern-day usage, the saying goes beyond its simple translation: It’s a way of life. It is a perspective to life that evokes a spirit that is carefree, laid back and optimistic.

It’s going to be hard to be carefree and optimistic in an election year that is bound to be filled with political rhetoric, and dare I say, downright ugly things being tossed around by parties on both sides of the aisle. But I’ll give it my best shot.

Whatever resolution, word, phrase or actions you take on in 2020, I wish you all the best. Go forth, be a good agent and human, and have a safe and prosperous new year.

Jay Thompson is a real estate veteran and retiree in Seattle, as well as the one spinning the wheels at Now Pondering. Follow him on Facebook, Instagram and Twitter. He holds an active Arizona broker’s license with eXp Realty. “Retired but not dead,” Jay speaks around the world on many things real estate.

Create your own success story at Inman Connect New York, Jan. 28-31, where over 4,000 industry professionals gather to forge new relationships, share tactical takeaways and discover the latest technology to boost their bottom line.